Celes Elliott is a former graduate of Greater New York Academy. After graduation, she attended Atlantic Union College where she obtained a B.A. in English with an endorsement in Secondary Education. In 2008, she accepted her first teaching job at Northeastern Academy where she taught English for six years.

In the winter of 2012, she married her high school sweetheart, an alumnus of Greater New York Academy. A year later, she graduated from National University with a M.A. in English. In 2014, she returned to her alma mater where she currently teaches English, Global, and Life Skills.

Celes Elliott is a product and firm believer of Seventh-day Christian Education. She believes true education nurtures the mind, the heart, and the soul. 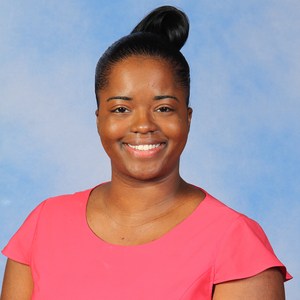