In the fall of 2008, he became the Physical educational teacher, Student Association and yearbook sponsor at Greater New York Academy.  He has also been the girls and boys basketball and volleyball coach.  Walter Szoboszlai is married for 16 years and is the father of three children. He is a strong proponent for Seventh-day Adventist Christian Education. 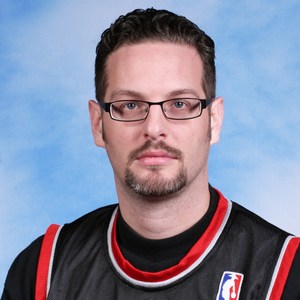