Pastor Nkarlo Alexander completed an associate’s degree in Journalism at Kingsborough Community College. He later followed God’s leading and attended Atlantic Union College where he attained two Bachelor’s degrees, a BA in Theology and a BS in Biology. Two years after graduating from AUC he went on to where he completed the Masters in Divinity degree and then moved back to NY. Pastor Alexander has served a total of eight years teaching students and ministering in Seventh-day Adventist schools. He previously worked at Union Springs Academy and Northeastern Academy Brooklyn Campus.

Pastor Alexander also ministered at Pioneer Memorial church’s youth department at Andrews University. He is currently the head of the Religion department at Greater New York Academy. He is passionate about service, mission and witnessing. In February 2016, he led a group of 29 students to the country of Belize to do missionary work. 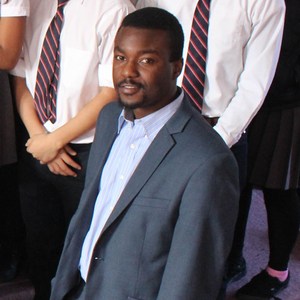